Research :: My Lab HDD and SSD logs for research

Here is a complete log of my hard-disk drives (HDD) and SSD drives which I maintain in Google drive. These I use for my home (or my family generic use) as well for my development and test devices as well a part of my home lab. I maintain a detailed log this way to monitor the failure rate of these storage devices. Since it is not just hard-disks which fail unexpectedly even SSDs are prone to fail. And in the case of mSATA and M.2 SSD drives since the board is exposed, it may fail sometimes due to mishandling (such as static) or due to any liquid spills. There are cases SSD may fail due to over-heating too due to various heat generating components at its vicinity.

The other reason I main this log is to also monitor the technological advancements in the storage technology. Its not about when Seagate or Western Digital (WD) or Samsung released their latest high-capacity harddrives or SSDs. Its all about when these new latest drives will become eventually affordable and get commonly used and as well to monitor when the older drive technologies (or capacities) will get obsolete. For example a 1TB 3.5'' internal desktop harddisk is obsolete. Where as one can still find 1TB internal 2.5'' laptop harddrive. But on the other hand a 1TB SSD drive is still quite expensive and the SSD market is not that mature yet to completely replace HDD.

As you can see, I maintain details of the drives which are still in use and are in working condition and the drives which are expired (or in other words failed). But it is important to make a note that the duration between the manufacture date (and purchase date) and expired date has nothing to do much in terms of accessing the drive's reliability. For example my WD Green 1TB WD10EARS 3.5'' drive I rarely used and it failed quite prematurely. It started producing weird disk-errors and S.M.A.R.T. errors and eventually failed to respond completely. I barely used this drive. Later I discovered this drive is quite prone to error and many users as well Backblaze already reported about it.

My first hard-disk I bought is a Seagate 10GB drive when I am studying at college. Ever since I got many hard-drives and these are missing in this log. I just got an idea to main this log quite recently and I started preparing this complete Google drive sheet and populated all my existing hard-drives and SSDs which I have it at my home (and my home lab).

In case if you are interested getting S.M.A.R.T. attributes of your HDD and or SSD drive, here is my video log of the same. You can capture these attributes both via Linux Disks GUI tool as well smartctl command line tool as discussed below: 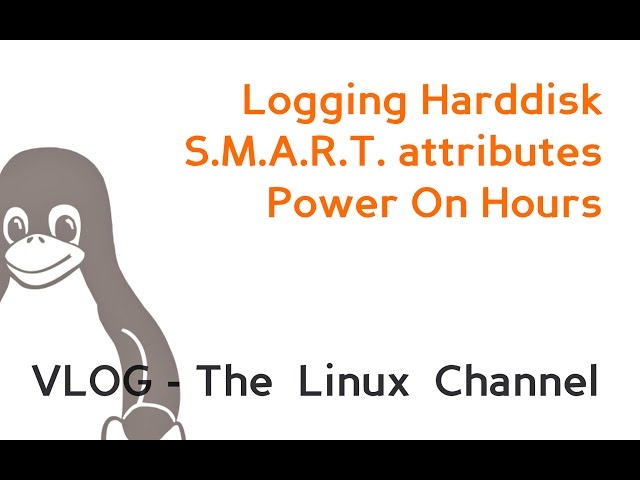 And in case if you are having issues or some inconsistency (such as file corruption, excess read leatency, etc) you can monitor and detect a failing HDD or SSD in Linux as discussed in my video log below: 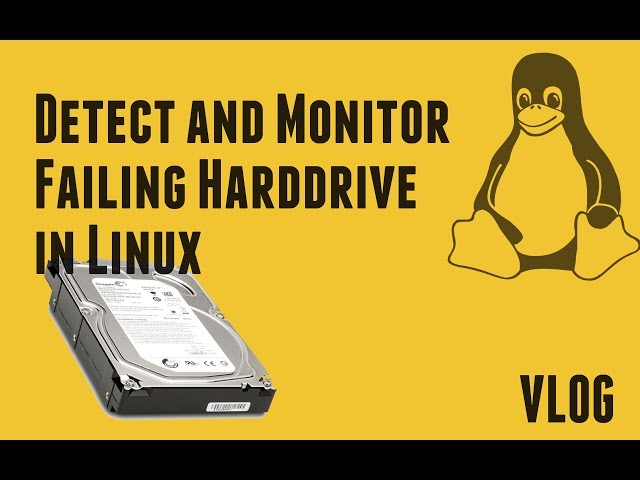 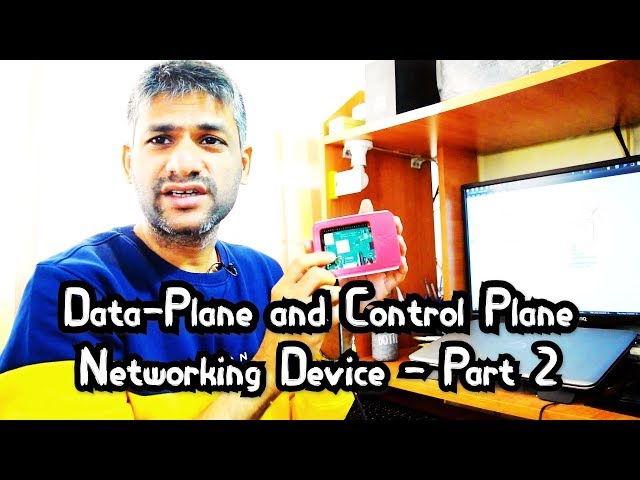