I started working on the new TOFFEE project (which is the fork of my earlier TrafficSqueezer open-source project) starting from 1st January 2016 onwards. Ever since I was busy in research and altering certain old features so that it is more minimal than TrafficSqueezer, a more focused agenda, deliver refined code and a broader vision. The TOFFEE code is mature and ready by mid April-2016 onwards. I took additional month to evaluate and finalize the code for the first release which is on 1st June 2016.

The TOFFEE website is launched on 1st May 2016. The old TrafficSqueezer website now redirects to the new "The TOFFEE Project" website. And right after a month I released the first TOFFEE code on 1st June 2016. I am extremely delighted and happy that things are happening as per the schedule.

I have lined up more things to follow in the upcoming months. I want to focus about all aspects of WAN communication technologies not just on core WAN Optimization research and technology.

Here is my VLOG Youtube video of the same which includes details about version release notes, future road-map and so on. 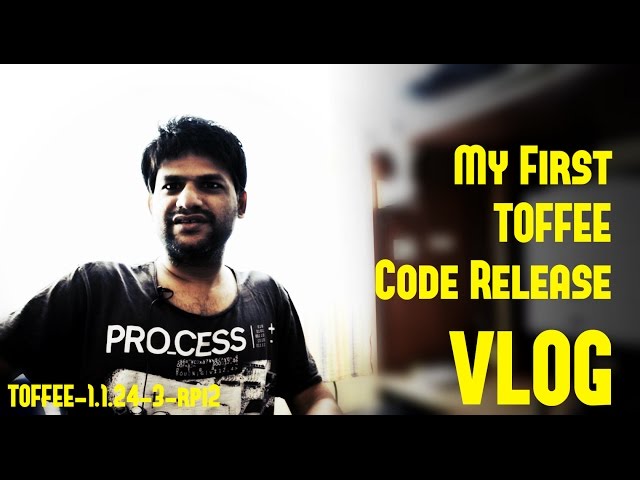 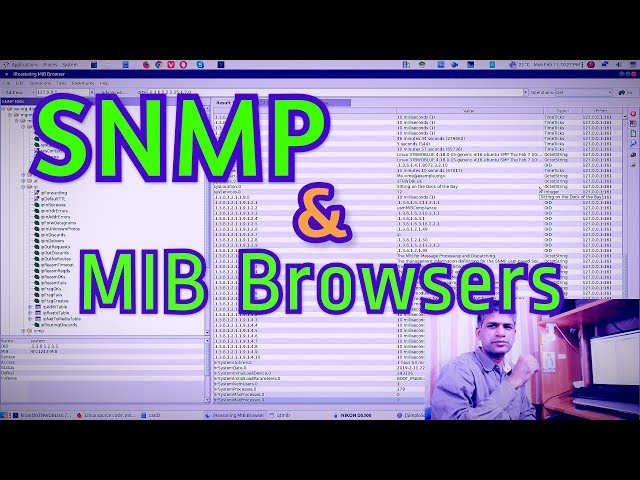