Raspberry Pi is often used as a single board computer for applications such as IoT, hobby projects, DIY, education aid, research and prototyping device. But apart from these applications Raspberry Pi can be used for real-world applications such as in making a full-fledged networking devices. Raspberry Pi is a single board ARM based hardware which is why it is also classified as ARM based SoC (System on Chip) computer. Since it is ARM based it is highly efficient, tiny form-factor and lower in power consumption with moderate computational power. This will allow it to work several hours on emergency battery backup power supply such as low-cost domestic UPS and or some renewable energy source, which is a prerequisite for a typical networking device. As we know quite often these need to be switched on 24/7 and reliable.

ARM based SoC boards are already quite often being used as Networking devices. Here are some examples:

Project: The Pi-Point Raspberry Pi Wireless Access Point
Project website: http://www.pi-point.co.uk
Pi-Point is one of the top ten projects on TechRepublic. With Pi-Point you can extend your existing WiFi Network, create an access point, and so on. In other words you can make a Raspberry Pi device into a networking device and not only that you can also learn/debug/hack the network packets/data.

Project: Raspberry Pi WAN Emulator with TOFFEE-Mocha
Project URL: http://www.the-toffee-project.org/index.php/documentation/29-toffee-mocha-documentation-toffee-mocha-1-0-14-1-rpi2
TOFFEE-Mocha is an open-source WAN Emulation software which can be used to emulate (simulate) WAN networks. You can build test WAN networks and emulate WAN like behavior with TOFFEE-Mocha such as packet delays, random packet drops, packet corruption and so on. TOFFEE-Mocha can also be used as a tool to build TOFFEE WAN Optimization test setup at your lab. With the Raspberry Pi TOFFEE-Mocha release you can turn any Raspberry Pi2/3 into a dedicated WAN Emulator (network simulator) lab testing device.

NAS Micro Storage device:
You can build a DIY NAS server with Raspberry Pi. The idea here is to create a shared file-system resource at your home, so that you can access these common files from any device, such as mobile phones, smart TVs, share/upload pictures and videos from your camera for your family members and lot more interesting things. So there are various DIY Raspberry Pi NAS server build guides you can refer and build your own device at home. Here are some of my interesting links on this DIY:
http://elinux.org/R-Pi_NAS
http://pimylifeup.com/raspberry-pi-nas/
http://lifehacker.com/5988835/turn-a-raspberry-pi-into-a-low-power-nas
https://www.stewright.me/2013/05/turn-a-raspberry-pi-into-a-nas-network-attached-storage-server/

Benchmark Raspberry Pi and other embedded SoC with TrueBench:
TrueBench is an unique open-source benchmarking system in which the core system performance and efficiency parameters are measured at extreme high resolution in the order of several million/billion µ-seconds for a given specific task. TrueBench is a part of The TOFFEE Project research. With TrueBench Raspberry Pi 3, Raspberry Pi 2B and Raspberry Pi 2 are benchmarked and you can do a comparative analysis with standard mainstream x86 devices. For more details: visit TrueBench

Off-Grid Solar Power System for Raspberry Pi:
When you choose to use your Raspberry Pi device as your IoT based remote weather station or if you are building Linux kernel (like kernel compilation) within the same, you need a good uninterrupted power source (UPS). But if you are using it on site or in some research camping location you can choose to power your Raspberry Pi device with your custom off-grid solar power source. Kindly read my complete article about the same HERE. Custom Linux Kernel compilation in Raspberry Pi:
At any case if you are interested learning Linux Kernel internals with Raspberry Pi and want to custom inject your code in Linux Kernel and or build your network stack for a networking device you can refer my video: 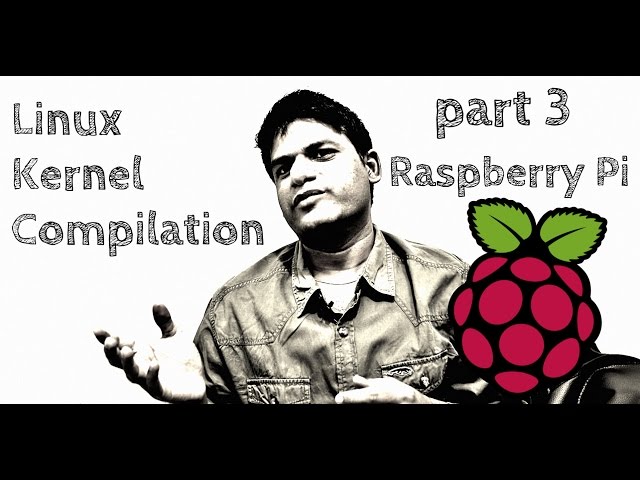 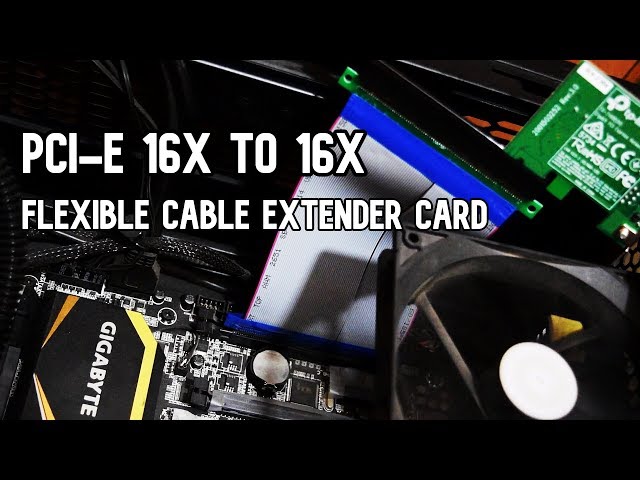