TOFFEE-Mocha is my dream project which I thought working on it since several years. I want to make a WAN emulation software which is straight forward and simple to use. I used "tc" scripts along with iptables for testing my TOFFEE (and TrafficSqueezer before TOFFEE) and I am not quite satisfied with the same. As one can understand these scripts are not meant for WAN emulation.

Hence I wanted a dedicated WAN emulator software which does simulation of a real WAN like network such as packet delays, packet drops and few other features. Eventually I started the project titled TOFFEE-Mocha on 1-Jun-2016. I thought it may take a month to build the first phase of the same and eventually make it ready for release. But quite fortunately I completed the same way before my expected schedule. And hence I am releasing the first TOFFEE-Mocha today !

Here are my TOFFEE-Mocha software development updates which I posted earlier:

Here is my VLOG Youtube video of the same which includes details about version release notes, future road-map and so on. 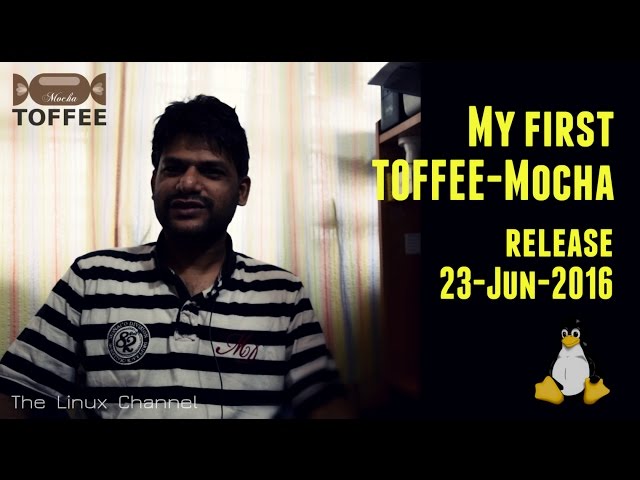 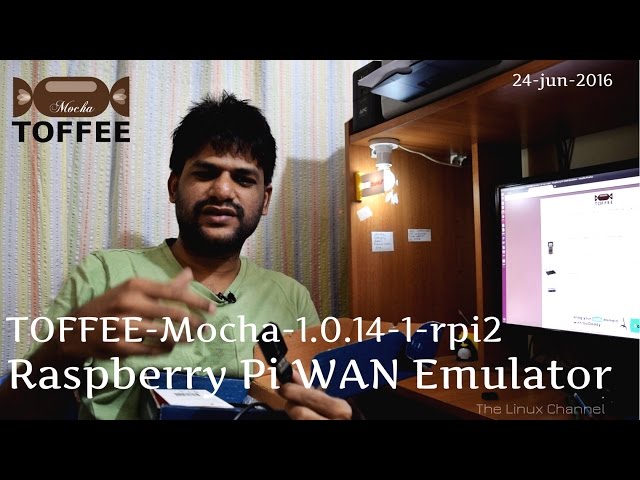 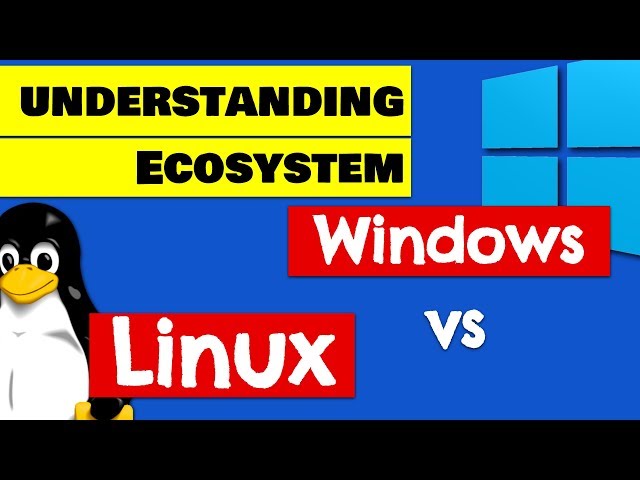