In the previous update (1-July-2016) I discussed about the upcoming new Random Packet delay feature along with other changes which are on the way. You can read the complete article HERE.

Today I completed doing all the changes which are meant for the new upcoming TOFFEE-Mocha release. I have increased the resolution and the range of all factor variables. Instead 1 to 10 range now they have a range of 1 to 30. Unlike before the value 1 means it is lot more intense (or in some cases less intense) and the uppermost value 30 means lot less intense (or in some cases lot intense).

I believe this will be great to simulate few more realistic WAN network scenarios such as for example cases like Wireless Mobile Backhaul networks (WMBN).

Hare are the latest TOFFEE-Mocha screenshots:

As you can see here the Network activity graphs are wavy and represents the unpredictable behaviour of the simulated WAN Network.

Here is my live video log of the same: 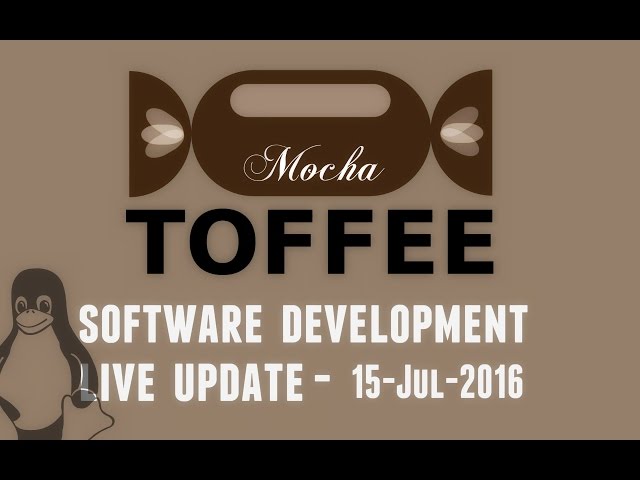 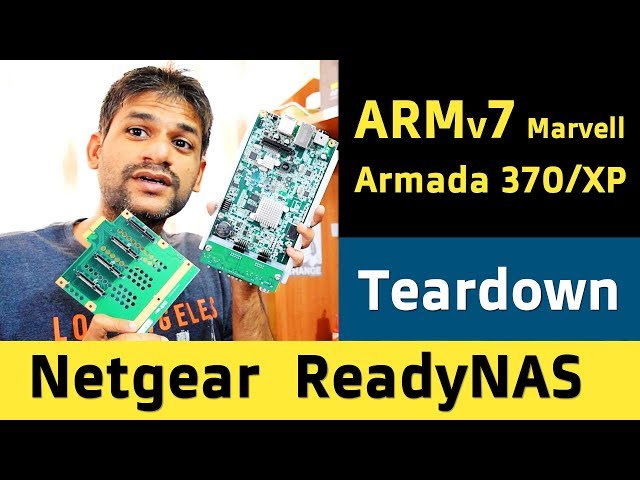