Background and Initial Setup: Here is my home lab monthly power-consumption readings for research. This will help to measure and monitor the overall power usage and assess the power requirements. This will help me in future purchases such as UPS, battery upgrades and so on. And as well remove replace old obsolete hardware with new less power-consuming devices. This can be say replacing old monitors with new LED and OLED monitors. Replacing large obsolete PCs with small MiniPC (such as Intel NUC) and Raspberry Pi. Replacing damaged or obsolete 3.5" desktop harddrives with smaller less power efficient 2.5" notebook harddrives and SSD drives and so on.

Analog Kilowatt (KWH) Electricity Meter: To measure the same, I can choose to use either my Kill-a-watt meter or my unused analog dial based kilowatt meter. In this case I need a device which is much more simple and for more permanent basis. So I chose to use a old type analog kilowatt meter. I do not have to worry about any data-corruption (which may occur with LED/LCD meter variants). The only disadvantage is that you cannot reset its old existing meter readings in it. So I chose to open the meter and reset manually to zero by turning the dials before I install the same for this purpose. Here is my VLOG Youtube video: 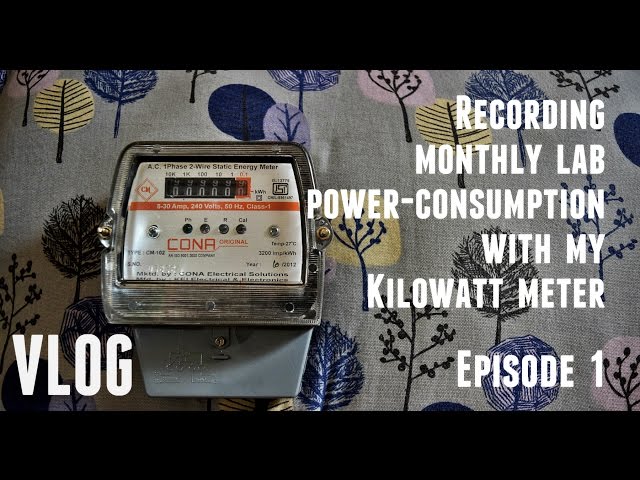 Kilowatt Meter Installation: Here is the way I installed the same. I connected directly the ground terminal. And I intercepted the line and neutral via the Kilowatt Meter. This way I can capture the readings in my kilowatt meter in real-time.

I thought of installing from the start of the month (that is 1-July-2016 00-hours), then again I was quite tempted to install right away on 00-hours 12-Jun-2016 and monitor the same. Anyway since I can find the average units consumed per-day. So I want more data-points I collect before I upgrade or alter my lab equipment. This way I know how far I am improving the things. As well assess my long term power needs if I ever install any off-grid power solutions in future. Here is my VLOG Youtube video: 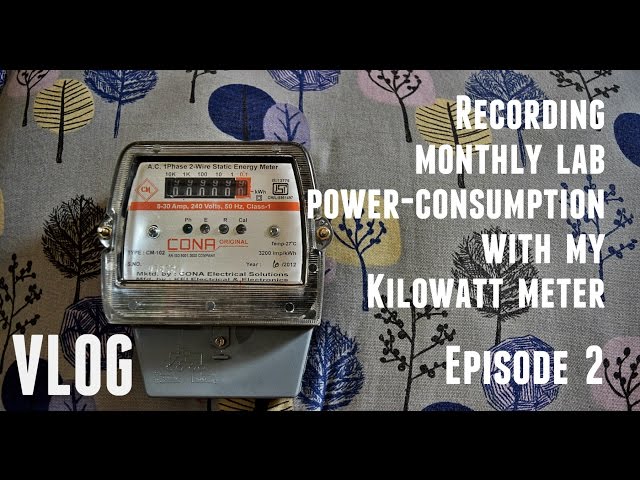 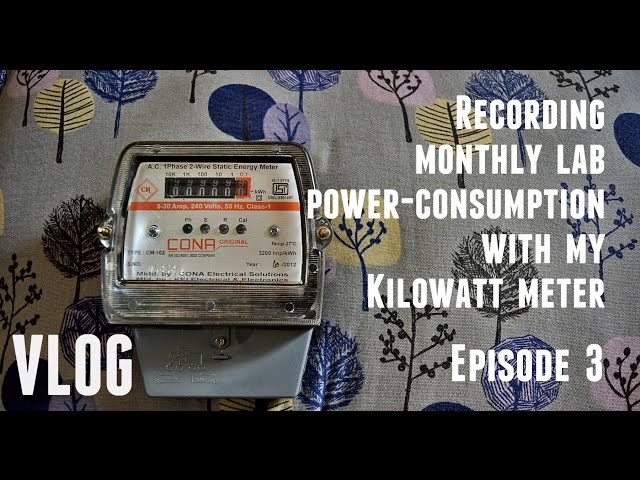 Update 9-Jul-2016: As a research experiment I replaced my Intel Core i7 5820K desktop PC with my Intel Celeron 1037U Mini-PC as my everyday desktop system. This is an attempt to reduce my overall monthly power consumption. As well an attempt to do feasibility tests and research to know how far Mini PC will dominate the market in future and to study the real potential of Mini PCs (such as Intel NUC, Intel Compute stick and so on). For few cases I can still choose to use my high-end desktop such as kernel builds via remote SSH terminal connection, etc. But choose to use Mini-PC as a regular desktop for all basic workloads. And sometimes for simple software development such as user-space components and GUI modules.
A laptop can be used instead of a Mini-PC, but the laptops in my lab are being used as a dedicated test systems. And sometimes Mini-PC is a better choice than a laptop, since when you purchase a laptop you need to buy entire package (such as the RAM, Harddrive, inbuilt monitor/screen etc). But a Mini-PC gives the choice, flexibility and it is modular unlike a laptop. Hence a Mini-PC is cost effective. For more details kindly watch my Youtube VLOG below: 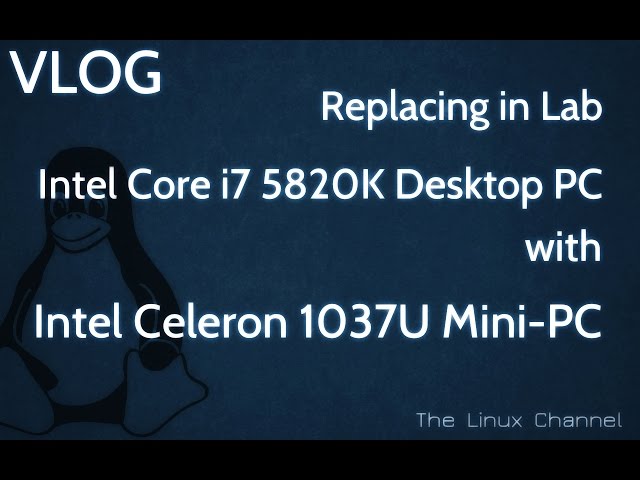 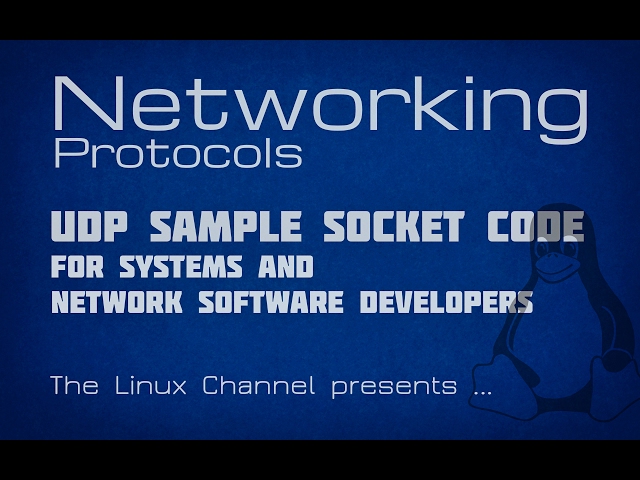